Today is a day where I will discuss and show findings for certain UNMISS report that is from UN Department of Safety and Security (UNDSS) and UN Mission in South Sudan (UNMISS) its numbered: ST/SGB/2007/06. It is the United Nations Security Risk Assessment – South Sudan. It was approved 11th September 2015! And here are some interesting findings. I think the quotes speak for themselves! 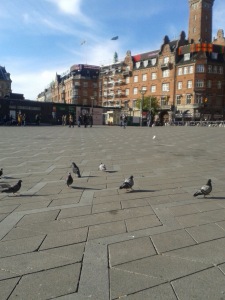 What is Freedom  and how should a person use or fight for it has always been an argument since a memorial. But lets try to have an open discussion about it once again.

These are just a simple mind opener i am presenting for you all as for now, since its my 1st write up. so fell free to add more which concerns Freedom or any topic that you want me to discuss in my blog. I hope you have enjoyed this short yet in real facts of life information.